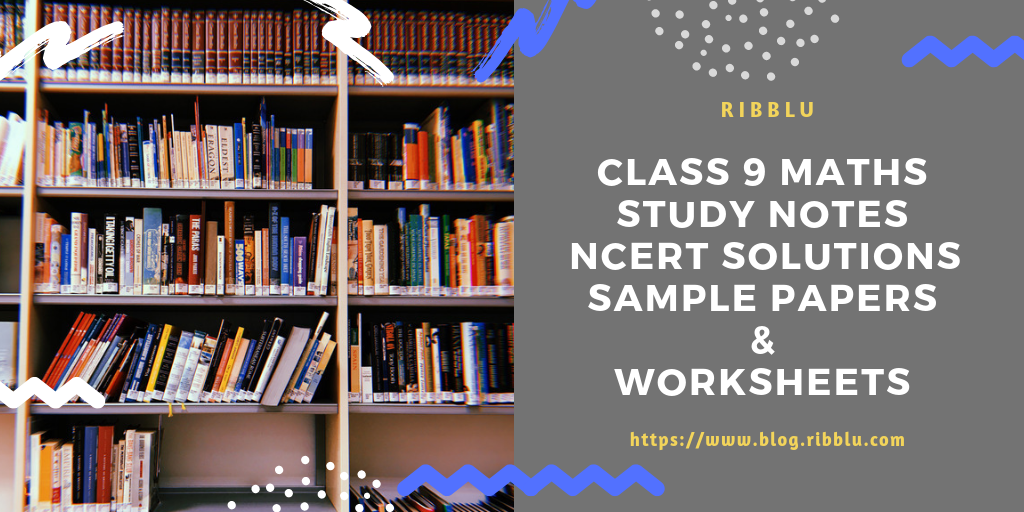 The idea behind these CBSE Sample papers and worksheets is that they can act as instrumental for students in order to achieve maximum marks in their exams. They imbibe confidence amongst students  and help them get ready to face their school examinations. These Papers and worksheets school wise, covers important concepts from an examination perspective. Students and parents can download all the available papers & worksheets directly in the form of PDF. One can use these papers and worksheets to get extensive practice and familiarise themselves with the format of the question paper

1. (Prove) Parallelograms on the same base and between the same parallels have the same area.