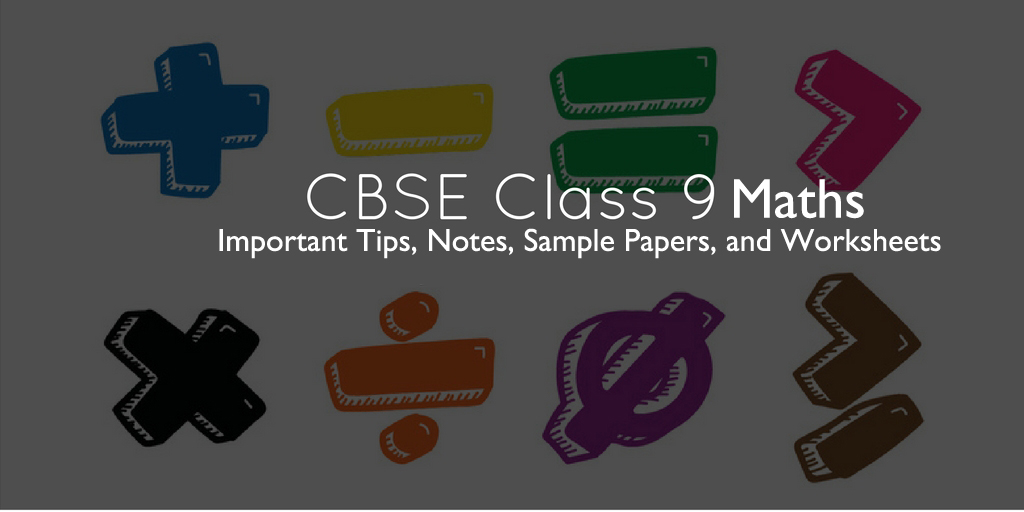 1.(Prove) Parallelograms on the same base and between the same parallels have the same area.