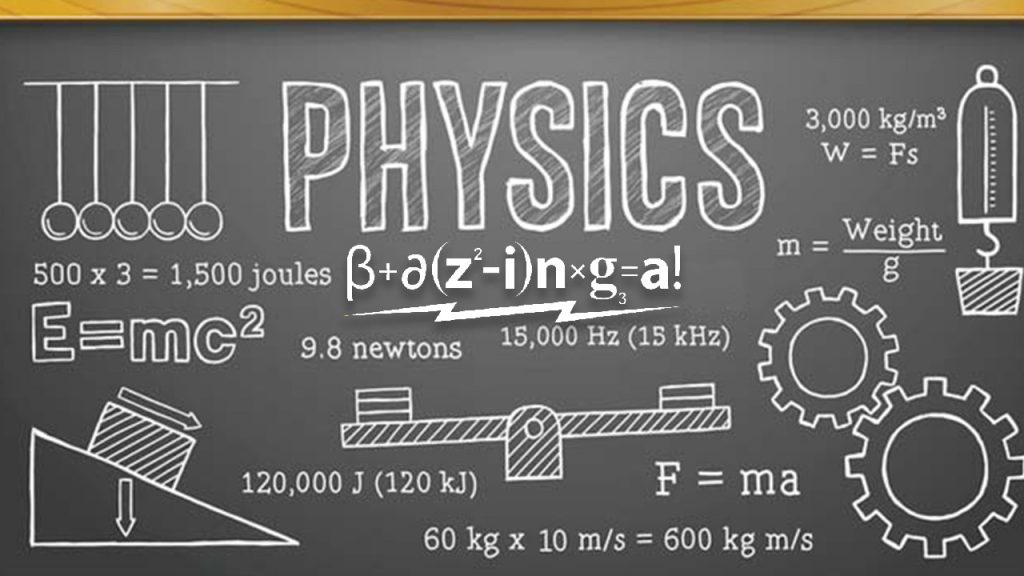 Physics is very integral part of overall Class 12th Studies and has lot of concepts. If one looks to attain high score in board exams or prepare for IIT JEE and NEET competitive exams, it becomes imperative to have clear understanding of those fundamentals.Here on Ribblu.com  you will find the most comprehensive Class 12 Physics Notes along with important Question answers and tips. Every Physics chapter covered below covers notes for school exams, CBSE board exams and even Olympiads.Check the links given below for more information about each chapter given in the class 12 Physics syllabus

Revision Notes of Other Subjects of Class 12

Electric Flux, statement of Gauss’s theorem and its applications to find field due to infinitely long straight wire, uniformly charged infinite plane sheet and uniformly charged thin spherical shell ( field inside and outside).

Conductors and insulators; free charges and bound charges inside a conductor. Dielectrics and electric polarisation; capacitors and capacitance; combination of capacitors in series and in parallel; capacitance of a parallel plate capacitor with and without dielectric medium between the plates; energy stored in a capacitor.

Ampere’s law and its applications to infinitely long straight wire. Straight and toroidal solenoids (only qualitative treatment); force on a moving charge in uniform magnetic and electric fields; Cyclotron.

Scattering of light – blue colour of sky and reddish appearance of the sun at sunrise and sunset.Optical instruments: Microscopes and astronomical telescopes (re ecting and refracting) and their magnifying powers.

Junction transistor; transistor action; characteristics of a transistor and transistor as an ampli er (common emitter configuration); basic idea of analog and digital;signals Logic gates (OR, AND, NOT, NAND and NOR).