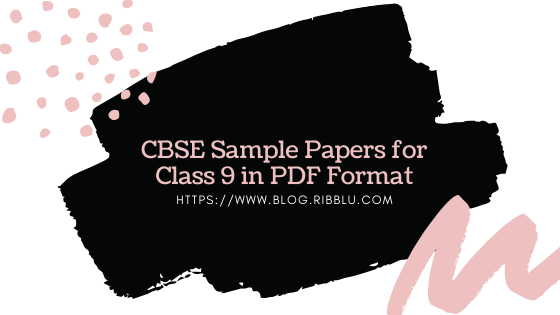 III.Nazism and the Rise of Hitler:

Birth of the Weimar Republic, Hitler’s Rise to Power, The Nazi Worldview, Youth in Nazi Germany, Ordinary People and the Crimes Against Humanity

Develop a historical sense of the choice and nature of democracy in India.

Ch.1: The Story of Village Palampur:

Ch.2: People as Resource: Overview, Economic activities by men and women, Quality of

Revision of syllabus for Mid -Term Exam along with related map work.

(Any one theme of the following)

Why Deforestation?, The Rise of Commercial Forestry, Rebellion in  the forest, Transformations in Java.

Pastoral Nomads and their movement, Colonial Rule and Pastoral Life, Pastoralism in Africa.

Understand how oral traditions can be used to explore tribal revolts.

pastoralism in the modern world.

Onset and withdrawal of Monsoon, Distribution of Rainfall, The Season, Monsoon as a unifying bond.

Life with outrights, Rights in a Democracy, Rights in the Indian Constitution, Expanding the scope of rights

Ch.3: Poverty as a Challenge:

Outline Political Map of France (For locating and labeling / Identification)

Chapter-2: Socialism in Europe and the Russian Revolution

Chapter-3: Nazism and Rise of Hitler

Outline Political Map of World (For locating and labeling / Identification)

Mountain Ranges: The Karakoram, The Zasker, The Shivalik, The Aravali, The Vindhya, The Satpura, Western & EasternGhats

The Himalayan River Systems-The Indus, The Ganges, and The Satluj

The Peninsular rivers-The Narmada, The Tapi, The Kaveri, The Krishna, The Godavari, The Mahanadi

Largest and smallest state according to area