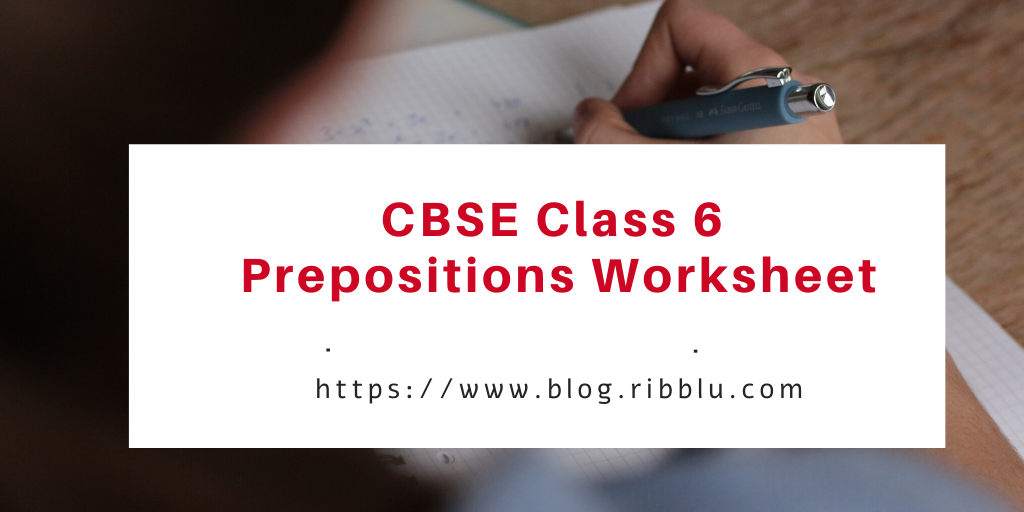 A preposition describes a relationship between other words in a sentence. It is a word that describes a relationship between noun and pronoun and any other word in a sentence. It usually comes before a noun and hence, gives information about time , place or direction.
It sits in front of ( is pre-positioned before) its object. Examples of prepositions are about, below, off, for, on , under but down during etc etc..

Prepositions of Time : AT,ON,IN,FOR AND SINCE

At: We use at to designate specific time for example “The train is due at 1:30 pm”

In: We use in for non-specific times during a day, month, season or a year. for example ” She likes to jog in the morning”

On: We use on to designate name of streets, avenues, etc. For example “His house is on the main street “

For: We use for to measure time ( seconds, minutes, hours, days, months, years). For example ” He’s lived there for nine years.

Since: We use since with specific date or time. For example ” She’s worked here since 1990″

Preposition with Nouns, Adjectives and Verbs

Prepositions are sometimes so firmly joined to other words that they have practically become one word. In fact , in other languages, such as German, they would have become one word.) This occurs in three categories : nouns adjectives and verbs. Examples ‘approval of’ , ‘love of’ , ‘fond of’ , ‘made of’, ‘look up’ , ‘study for’ , ‘think about’ etc etc..

Underline the preposition(s) in each sentence below. The number in parentheses indicates the number of prepositions in the sentence.

EXAMPLE: Gerry left without a word to anyone. (2)

4. Because of that incident, the families do not speak to each other. (2)

5. We watched the fireworks display from a spot across the river. (2)

6. Draw a line through any words that are not needed. (1)

7. The rake has been leaning against the garage since yesterday. (2)

9. You will be safe from the mosquitoes until dusk. (2)

Fill in each blank below with a preposition to complete the sentence.

EXAMPLE: We agreed to meet before dinner.

1. Carl has ridden his bike the river.

3. We waited six o’clock for the train to arrive.

4. A crowd of people pressed the movie star.

5. I found my sneakers the couch.

7. I am reading a book Judy Blume.

8. Basketball is my favorite sport baseball.

9. The realtor took us a number of houses.